Our Concierge team have chosen three spots within a few kilometres from the hotel to take you on a discovery journey. Expect to be picked up from the hotel by a certified guide.

The tour starts at The National Museum unveiling several layers of history, then continues at Beit Beirut a museum and urban cultural center celebrating the modern history of Beirut and namely the civil war. The tour ends at the posh area of Saint Nicolas at the Sursock modern and contemporary art museum, which was donated to the city of Beirut upon the will of Nicolas Sursock after his death in 1956 to be transformed into a museum. The building exemplifies Lebanese architecture with its Italianate, specifically Venetian and Ottoman architectural influences. The museum’s permanent collection includes modern art, Japanese engravings and Islamic art. Some 5,000 pieces, among which are paintings, sculptures, ceramics, glassware, and iconography, dating from the 18th, 19th, and 20th centuries. 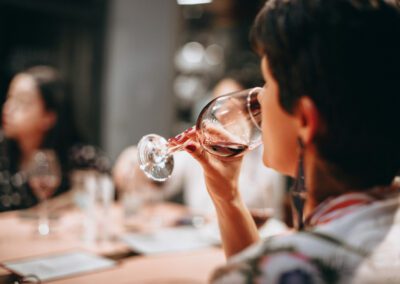 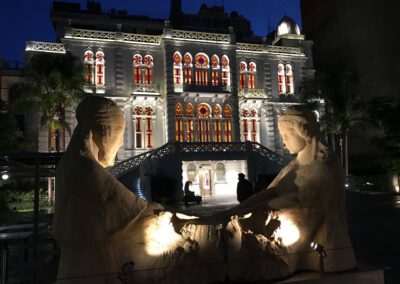 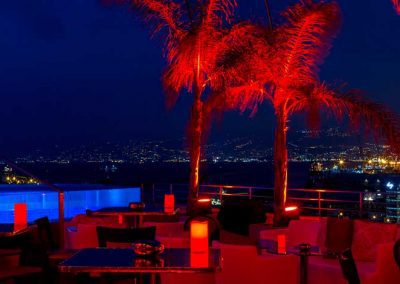 ALEX is located in the municipality of Thalwil in the canton of Zurich and along the A3 motorway from Zurich to Chur.

Valet parking is available 24 hours, at CHF 25 per 24 hours. Prior parking reservation is recommended.
Power stations for electric vehicles are available.

The Boat House is in walking distance to Thalwil boat station.
It takes 49 min from Zurich Bürkliplatz to Thalwil.

CHF 30 per person per trip. Children under 10 complimentary.
Please contact our Guest Services in advance by phone +41 (0)44 552 9999 or send an email to [email protected] to inquiry about the timetable and to make a reservation.

Public transportation provides a comfortable way to get to Thalwil station, which is in walking distance to The Boat House.

The Boat House is located at Seestrasse 182, 8702 Thalwil near the A3 motorway to Zurich and Chur.

Limited parking spaces. Further public parking along the main road and in the local area.

Coming soon, worth waiting for

ALEX is in walking distance to Thalwil boat station. In the summer, trips to Zurich and Rapperswil are scheduled regularly.

Guests can also board the ALEX House Boat for a boat trip to Zurich downtown. Additional trips upon request and extra charge.

Reservation required!
Please contact our Guest Services by phone +41 (0)44 552 9999 or by email to [email protected] to inquire about the timetable and to make a reservation.

CHF 30 per person per trip. Children under 10 complimentary.

Public transportation provides a comfortable way to get to Thalwil station, which is in walking distance to ALEX.

Zurich Main Station can be reached within 10 minutes while Zug Station is 14 minutes away. Trains run every 10 minutes taking 8 minutes to Zurich main station and 30 minutes to the international airport.

Zurich International Airport (ZUR) is less than 40 minutes from ALEX.